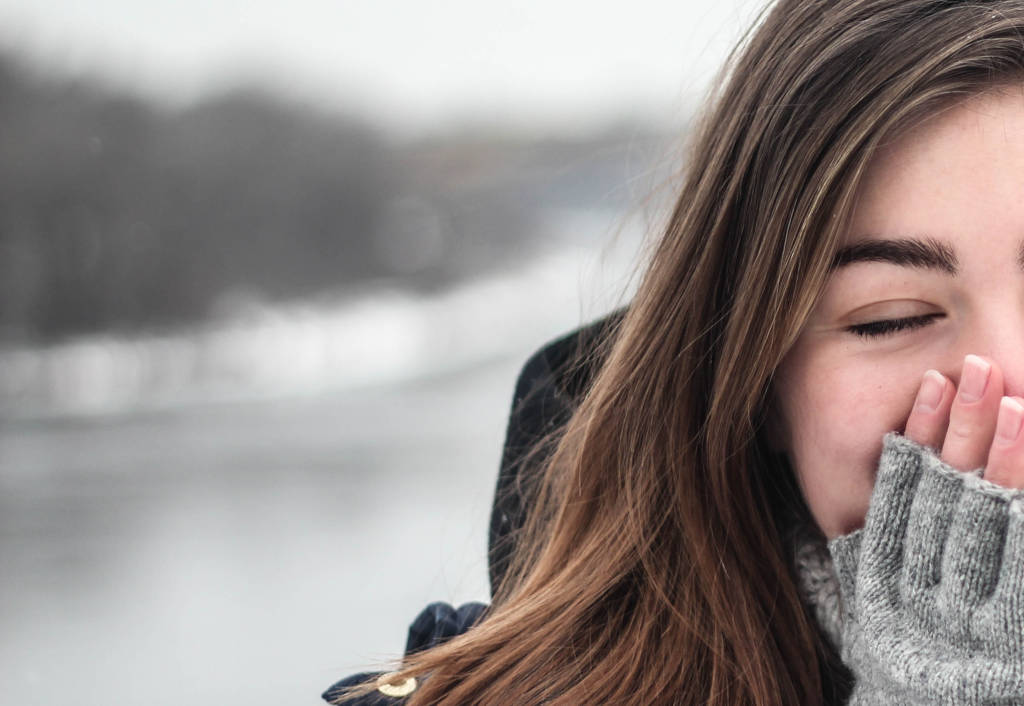 We all have that dreaded sneeze that comes out of nowhere. Sometimes we can feel it coming abruptly and if we’re not careful, we can embarrass ourselves in front of other people by not practicing good sneezing etiquette.

There’s nothing more disgusting than having someone snot and boogers flying all over the place. Germs get all over our hands or in the air and they can spread across the office or anywhere else you might be.

If you’re in public, you’re going to want to make sure you practice proper etiquette when sneezing. This will help you prevent the spreading of germs to people around you and you’ll be much more appreciated by your peers.

Use a Thick Tissue and Cover Your Mouth and Nose

Doing this will help you contain your germs and prevent them from contaminating your hands as well as the air around you. After you’ve finished sneezing make sure to throw away your used tissue. In case any germs ended up sneaking onto your hands when you sneezed you should head to the nearest sink to wash your hands.

Covering your mouth and nose with a tissue is a great way to stop the spreading of germs but sometimes we’re unable to get everything inside the tissue. Even if you feel like you got all the snot and mucus into the tissue, do the world a favor and wash your hands anyways.

Sneeze Directly Into the Inside of Your Elbow

If you don’t have a tissue available when you feel that sneeze creeping up on you, the next best thing to do is to sneeze into the crook of your arm. Bring your arm up to your face and completely engulf your mouth and nose with the middle of your arm where the inside of your elbow is before you sneeze. This will help you keep your germs centralized on your clothes that way you can wash them later when you get home and prevent germs from spreading into the air.

If you happen to have your arms full or you don’t think you’ll have enough time to bring your arm up to your nose before you sneeze, another alternative is to sneeze into the inside of your shoulder. This isn’t the ideal way to sneeze but it beats just letting your germs spew out into the air where other people can breathe them in.

Don’t Sneeze Into Your Hands

Perhaps you haven’t created the habit of sneezing into your arm yet and you occasionally still sneeze into your hands. If you’re guilty of accidentally doing this the first thing you should do is politely say “Excuse me.” After that make sure you head directly over to the nearest bathroom or sink and wash your hands. The best way to wash your hands is to use soap and water. Wet your hands first, then lather the soap on the top and bottom of your hands, scrub for 20 seconds, rinse, then dry your hands by using a napkin, a clean towel or let them air dry.

Try to Stay Away From People

Keep your distance away from other people when you’re sick or you’ve been sneezing a lot. Since sneezes can come unexpectedly you might not be able to move away from everyone around you. What you can try to do if you know you’re coming down with an illness is to stay at home and drink lots of water to recuperate. It’s recommended to drink a minimum of eight 8-ounce glasses of water every day. When you’re not feeling well you should probably drink twice that amount and get plenty of rest while you’re at it.

If for any reason you can’t miss out on going to work and you have to go when you’re sick make sure to pick up a box of tissues the next time you’re headed to work. Every time you sneeze head to the bathroom and give your hands a good cleanse.

Try not to grab a bunch of doorknobs or anything else that other people might touch while walking through the office. A lot of times we walk around the office and don’t even take into consideration if someone sneezed into their hands and they weren’t able to wash their hands until after they grabbed a handle to the door that you just touched.

As tempting as it may be, don’t hold your sneeze the next time you feel a sneeze coming on. A sneeze is the body’s way of getting rid of irritants from your nasal passage, if you hold your sneeze in you’ll also be holding in the irritants.

There have been rare cases of people being injured by holding their sneeze in. More common injuries include blood vessels being ruptured and also broken ribs (can someone say ouch)! There’s also a very small chance of injuring your ear and having hearing loss if you hold your nose and sneeze.

Since sneezes can reach up to 100mph, many other different kinds of injuries can happen when you sneeze. It’s reported that MLB player Sammy Sosa injured his back from violently sneezing and it caused him to miss a whole month of playing baseball. Unfortunately throwing out your neck and/or back when sneezing isn’t a situation that’s all that unique. This is why is crucial that we practice suppressing our sneezes if possible.

If You Can, Try to Suppress Your Sneeze

Holding your sneeze can be terrible. Suppressing your sneeze if you’re able to might be a much better option. Here are some of the best ways to try to alleviate a sneeze.

Try experimenting with different methods to suppress your sneeze. One option might not work very well for you but one of the other ones could help you save face.

If you happen to be around a lot of other people and you feel like you have to sneeze, try to create as much distance as possible between yourself and the people around you. If you’re able to, politely say, “Excuse me and turn away from them before sneezing. If you’re unable to or you don’t have time to do that, try to turn your body and sneeze away from everyone around you.

If you’re worried about other people not practicing proper sneezing etiquette and you’re often in public places you can buy some medical masks to prevent yourself from breathing in germs and other bacteria when other people sneeze. If you’re worried about possibly touching a doorknob or handle that someone sneezed touch (you probably just don’t see it but it happens all the time) then wash your hands often when marching around the office.

Practice How to Sneeze

Next time you feel a sneeze coming, practice controlling how quiet it is, regardless if you’re in private or in public. You should be able to slightly control some elements of your sneeze, especially what you sneeze into (if there’s something available). If you cover your sneeze with the inside of your arm, the sound of your sneeze should be dramatically reduced.

Imagine being somewhere in public and hearing a sneeze come from out of nowhere and then feeling wet droplets on the back of your neck… Not a pretty sight is it? No one wants to have to deal with another person’s bad behavior when it comes to sneezing. If you haven’t already mastered your sneeze in public make sure you take the time to perfect this uncontrollable involuntary reaction.

Sneezing doesn’t have to be something you dredge doing. Most of the time we can try our best to be consciences of how loud sneeze is, where the people around us are, and what we end up sneezing into. Hopefully, we can always avoid sneezing into the air as that’s completely rude, unsanitary, and gross to the people around us. If you notice someone else sneeze the proper thing to say to them is either “Gesundheit” or “God bless you” if someone says that to you after you’re done sneezing make sure to politely thank them.

We might not always have a tissue handy or nearby but it only takes about a split second to bring our arm to our mouth and cover up your sneeze. Taking the time to practice good sneezing etiquette won’t just help you from getting other people sick, it will also help you seem like a decent human being who thinks before they act.

No one wants someone who can’t control themselves blasting their mucus out into the air. Hopefully, this gives you a better idea of the proper way to sneeze so you’re not spreading your germs and disease to everyone around you.