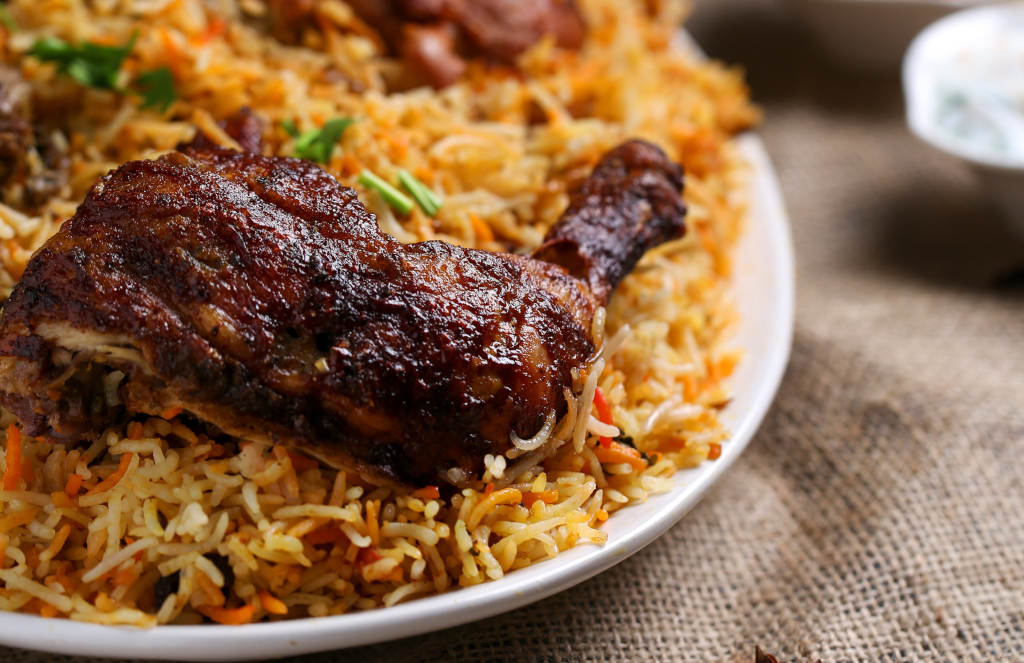 The subcontinent of India is widely regarded as one of the key cultural centers in the world. It is home to thousands of cultures and traditions, most of which have existed for thousands of years. Most of the social and cultural practices in India have survived for millennia and, are still practiced in the present day.

If you are thinking of visiting India, it is very crucial to have a basic understanding of the unwritten rules of etiquette to relate better with the people, and a great time in this beautiful country. One of the most important things a first-time visitor to India needs to be aware of is the dining etiquette. Eating with hands is part of this.

Indian as a country generally has a vast variety of traditional cuisines and dishes. Unlike in Western countries, the concept of courses in dining is non-existent in Indian tradition. Meals are usually served all in one go. A typical Indian meal consists of flatbreads like Roti and Naan, curries, vegetables and rice as well as sweets. Sometimes, the meal is accompanied by a bowl of fruit salad or yogurt.

While many Western countries are accustomed to using spoons, knives, and forks, eating with hands is considered standard dining etiquette in India. However, only the right hand is used for dining. Just like in many other countries in Asia, Indians usually designate the left hand for other unsavory functions, which makes it inappropriate for use at the dining table. The forefingers of the right hand are typically used for dining, and special care is often taken to ensure food does not come in contact with the palm.

Why Do Indians Eat with their Hands?

Eating with the hands is almost a universal dining etiquette in India, and is practiced by all castes. Even highly Westernized families and affluent Indians typically use their hands to eat their meals. This might come as a surprise to many Westerners who might consider the practice unhygienic. However, there are plenty of reasons why Indians eat with their hands. These include:

Using the Hands to Eat is an Ancient Indian Tradition

The practice of eating using the hands is an ancient tradition with spiritual connotations. It originated with ancient Vedic texts which teach that our bodies are in sync with the elements and every finger represents one of the five elements ( space, air, fire, water, and earth).

It was believed that by joining your fingers together when eating, one’s consciousness of the food they were eating increased. This practice was passed down over the centuries and has grown to become standard dining etiquette in India.

Although eating using the hands is a commonly accepted practice in Indian, there are several rules of dining etiquette which must be observed to maintain good manners.

If you are visiting India, here are some of the important dining practices you need to keep in mind to not offend the sensibilities of your hosts and the people you are dining with.

In some South Indian cultures, food is supposed to be spooned only using the forefingers and special care is taken to prevent the palm from getting soiled. This is usually considered offensive. You should, therefore, learn the right eating technique as used in the specific region in India where you are visiting.

Indians are one of the few cultures in the world that have truly mastered the art of eating using their hands. Whereas this practice is generally seen as odd or even unhygienic by some Westerners, for Indians, it offers the chance to truly enjoy a well-prepared meal. There are numerous reasons why Indians prefer to use their hands (specifically the right hand) when eating. These range from cultural and traditional reasons to health and hygiene factors.

Nevertheless, eating using the hands in India is a standard practice which is observed by all Indians, regardless of their background, status, or occasion. If you are thinking of traveling to India, try learning the art of eating with the hands as well as the dining manners of the people of this great country. This will help you enjoy the numerous culinary delight of India and help you understand the culture of its people.